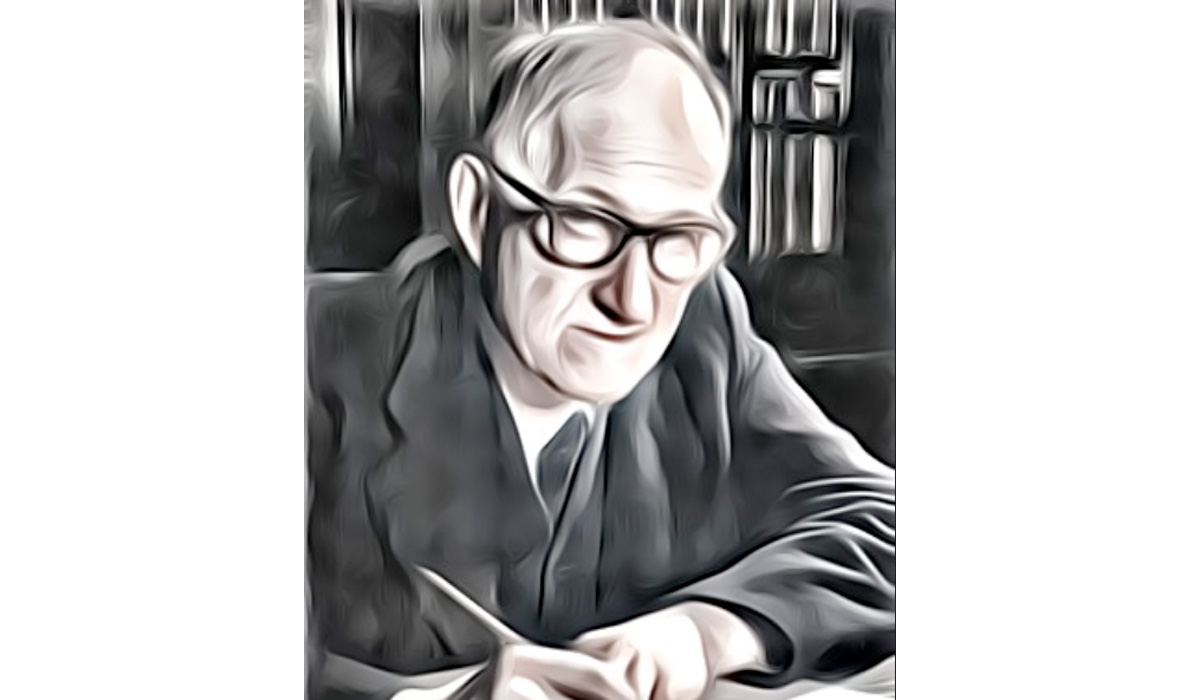 “The light is round and rolls in all directions,” says poet Pierre Kemp (1886 – 1967) in his collection Transitieven en Immobielen. The Light is Round (Het licht is rond) is, according to Kemp biographer Wiel Kusters, one of the most beautiful poems about light that has ever been written. Composer and conductor Leonard Evers has set these and other Kemp texts to music for the annual King’s Day concert, which this year took place on the evening of Monday, 11 April, in the Theater aan het Vrijthof in Maastricht.

The lyrics are part of a song cycle composed of texts by Maastricht poets. It is a new composition that runs like a red thread through the concert. The lyrics are set to music for an ensemble performance by the Philharmonie Zuid and Opera Zuid. Together the compositions form a cycle with the poem Out of the Dark by Wiel Kusters. The King’s Day concert will be broadcast on Wednesday 27 April at 20.30 on NPO2.

Pierre Kemp is one of the greatest twentieth-century Dutch poets. Maastricht University Library manages a large part of his personal estate. The Pierre Kemp Collection contains various types of objects, such as books (his personal library), letters, manuscripts, radio fragments, graphic work, a Liber Amicorum (a handwritten book of friends including graphic work by well-known artists), vinyl records, a red egg with a poem written in gold colour on it, a desk, and a record cabinet. Part of this collection has been placed in the library by the Pierre Kemp Foundation (Pierre Kemp Stichting), which aims to bring Kemp’s literary and visual heritage to the attention of a wide audience. As part of the national Connected Digital Heritage programme, the University Library will be working in the coming year to present the Pierre Kemp Collection to the widest possible audience in the most linked, open and enriched way possible.

On the evening of Monday, 11 April, His Majesty the King and Her Majesty Queen Máxima presented the annual King’s Day Concert in the Theater aan het Vrijthof in Maastricht. The musical program was attended by invited audiences involved in the organization of King’s Day in Maastricht. This year’s concert is dedicated to the sounds of the city of Maastricht and its cultural environment.