The rapid rise of China has been rekindling fears in Europe of the ‘yellow peril’, a notion which first emerged in the late 19th century. Cultural anxieties and suspicions are likely to prevent the development of more realistic images of each other. Therefore, it’s instructive to look more closely at a relevant episode from the past: the adventures of the Jesuits in China. During the National History Month we highlight the Jesuits as bridge builders between East and West.

This exhibition centres on the often lavishly illustrated books about China from Maastricht University’s Jesuit Collection. Driven by missionary zeal, many Jesuits embarked on a risky journey to the East – and quite a few of them did not survive the hazardous ocean journey.

As from 1 October 2020 the online exhibition is to be seen on our China Exhibition website. Please be aware to use Google Chrome instead of Internet Explorer (IE).

The speakers of this lecture are UM employees Odin Essers, curator of Special Collections and Annemieke Klijn, Lecturer/Assistant Professor and curator of the Arts and Heritage Committee. The Jesuit collection holds valuable books of travel of which some of them will be discussed. The missionaries managed to establish a dialogue on religion, philosophy and science with the oft well-educated upper echelons of Chinese society. This dialogue did not always lead to mutual agreement on issues however, it did help to promote more mutual understanding and less distrust, in this way they built a bridge between these two different worlds.

The lecture livestream will be on 5 October 2020 from 19.30 to 21.30 hour. The livestream link will be available on the website when the date of event approaches.

The Jesuits and the UM

The UM has a quite specific relationship with the Jesuits. In 1976, after the departure of the Jesuits from Maastricht, the new university located its medical faculty on the premises of the city’s former Jesuit college. The university also acquired a wonderful library from the Jesuits, known as the Jesuit Collection, which holds thousands of valuable books of travel and other precious works.

The new exhibition is devoted to the role of the Jesuits as mediators between East and West, a theme which fits well with Maastricht University’s interdisciplinary Global Studies programme, which includes a focus on Tolerance & Beliefs. From the start, the Jesuits were known for the importance they attached not only to spirituality, but also to education. Many of them were – and are – themselves critical intellectuals with a scholarly mindset, an open attitude towards cultural contact and a global, international outlook.

You have successfully subscribed. Watch your mailbox for a confirmation. 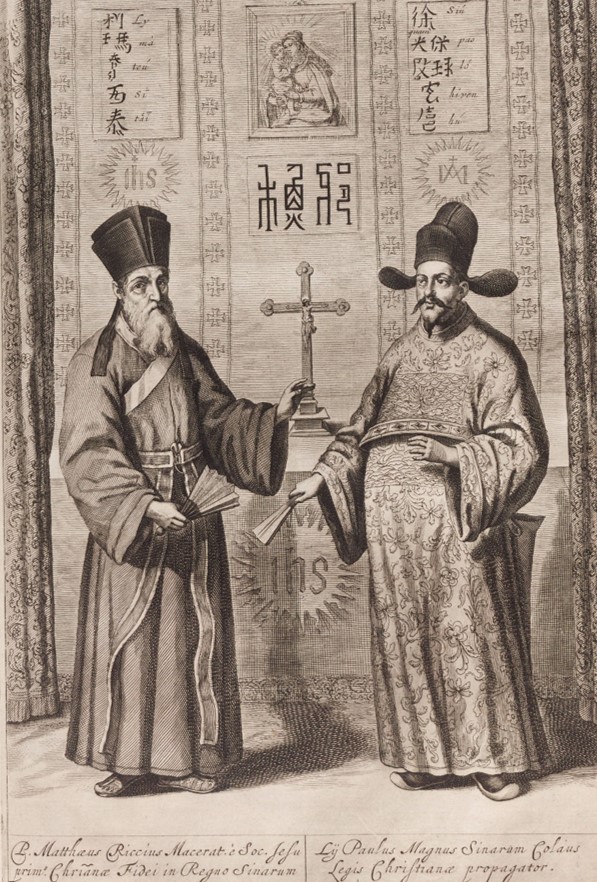