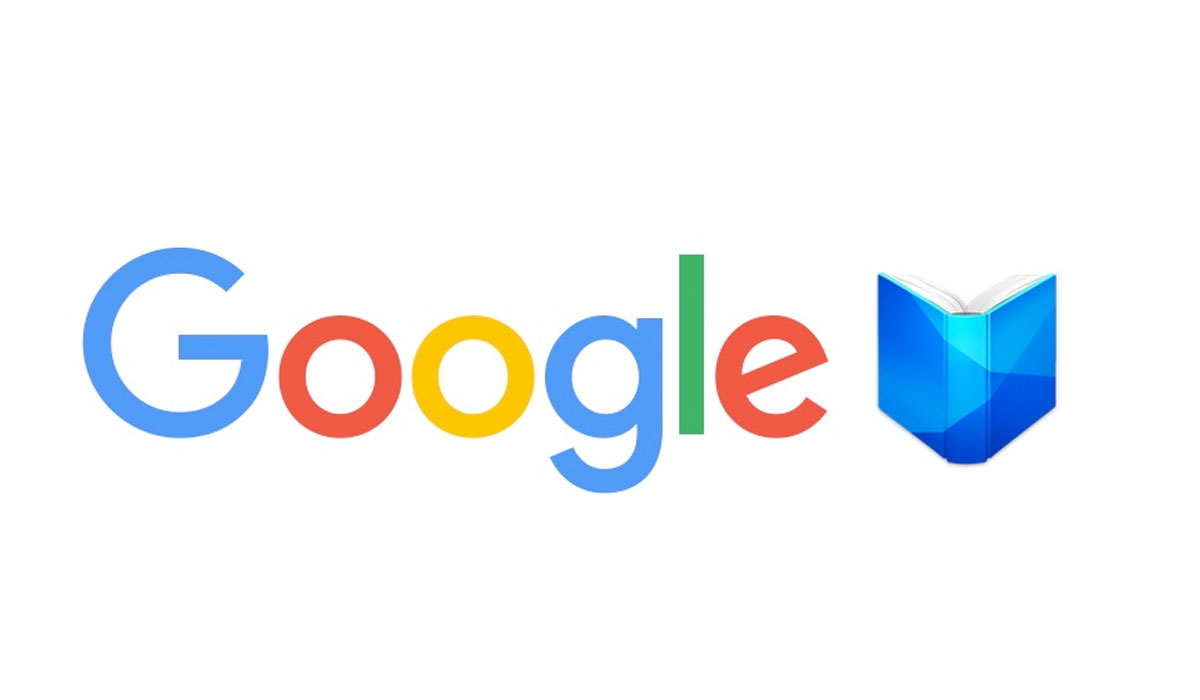 Last summer Google has digitised 4,000 books, as part of their Digitization Google Books NL project. From the Dutch books printed before 1900, so far 86% is now digitised in colour. 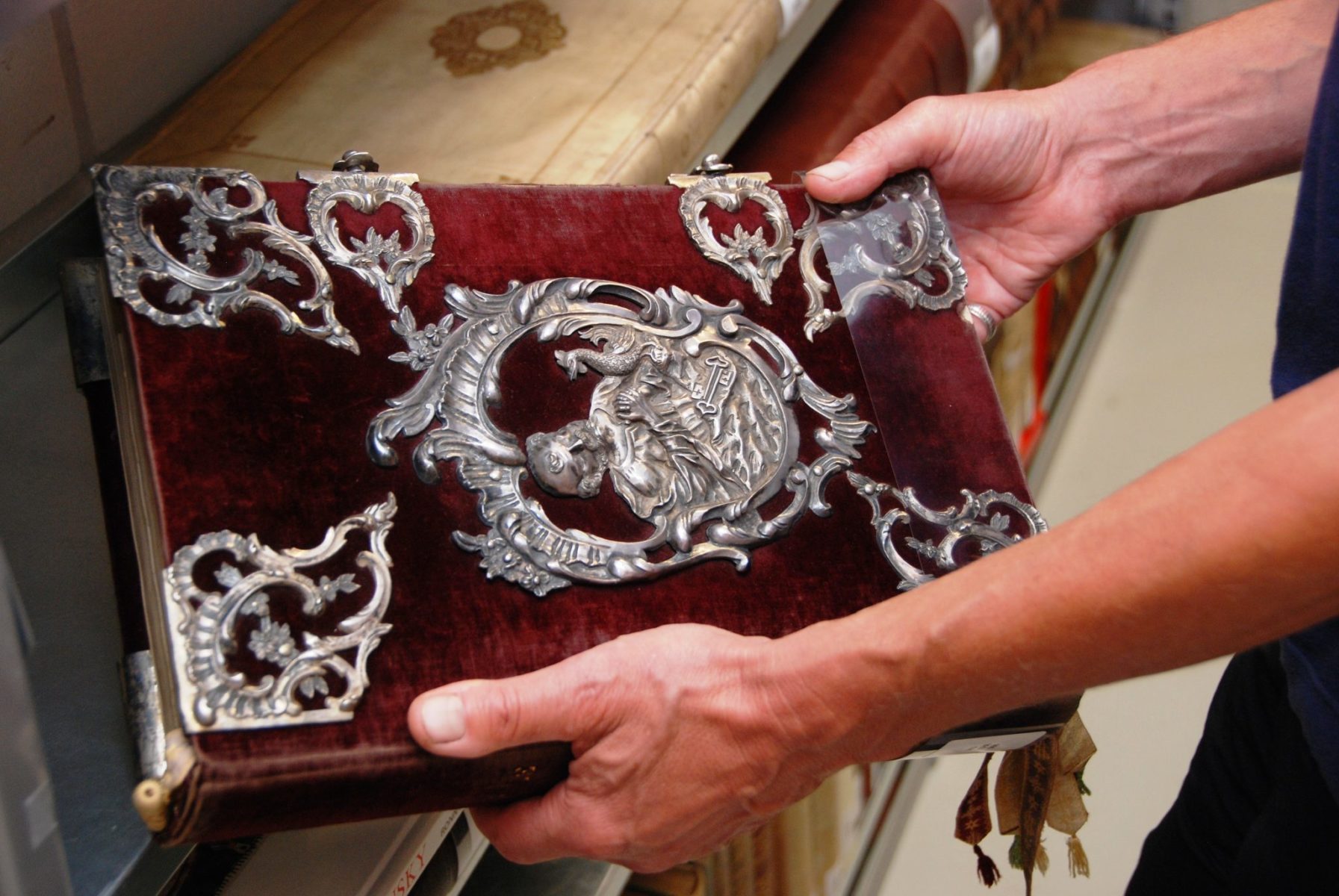 In 1993, Maastricht University released a promotional video about the Jesuit collection. At the time, it was still a so-called audiovisual production, which was subsequently recorded on video. And digitised even later. However, its topicality has remained more or less the same. That is why we wish to draw your attention to this video once more. 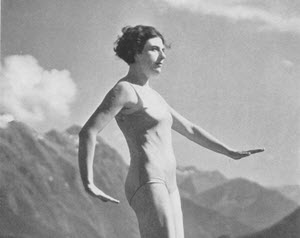 From October 2019 to February 2020 you are welcome to visit the exhibition The ideal woman. This exhibition contains books from the Jesuit Collection of the University Library. 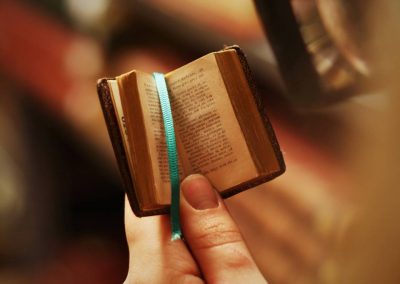 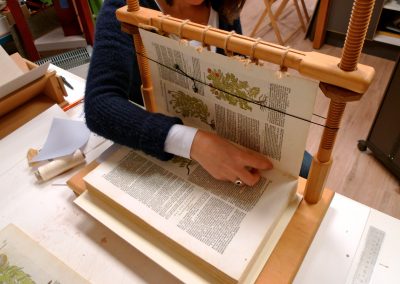 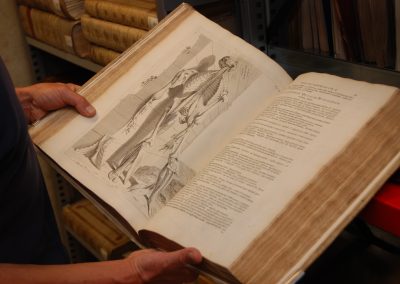