This week we take a look at two projects realised under the umbrella of the OCW/SURF-funded incentive scheme on open and online education. 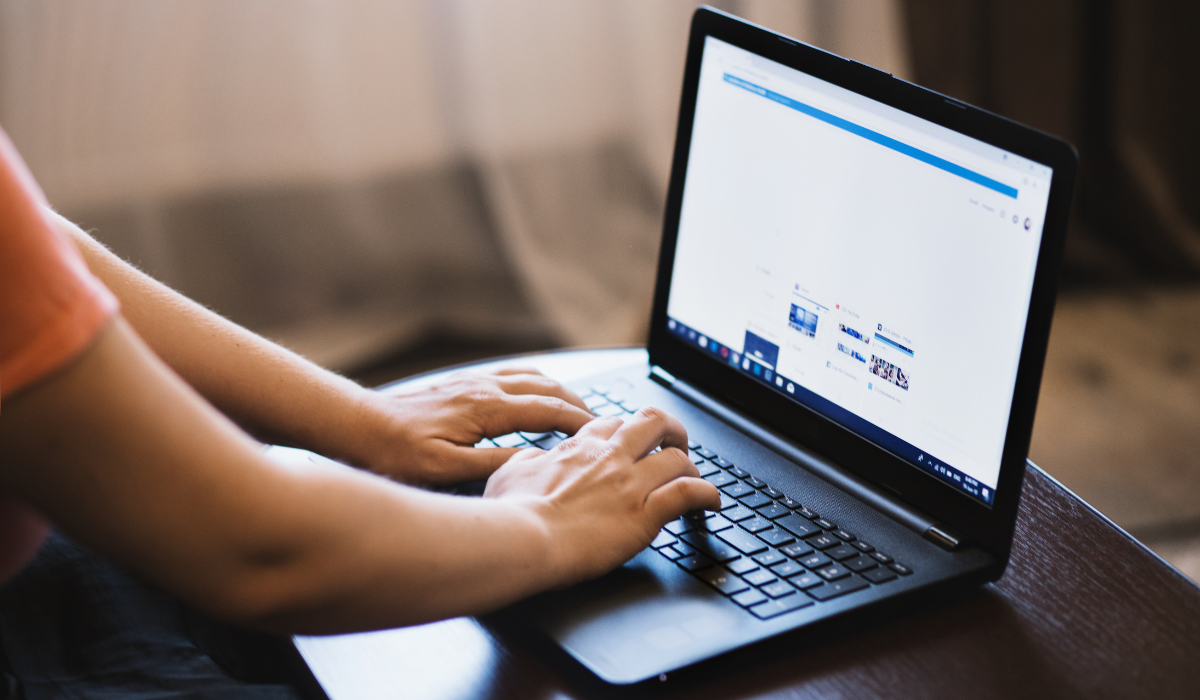 This week we take a look at two projects realised under the umbrella of the OCW/SURF-funded incentive scheme on open and online education.

Biomedical science, health science and medicine students have all had chemistry in their subjects. With that knowledge, they should be able to make simple lab calculations. The reality is that their basic knowledge lags behind what is needed in practice. The spiritual father of this product, Herman Popeijus, associate professor and testing expert, developed an online tool that allows students to practice their lab calculus skills named OLaF. For years, it has been a thorn in his side that students have such poor math skills. Even simple things, like converting grams to milligrams, sometimes go wrong. It led him, and many of his colleagues, to spend more time answering questions in this area than on the essence of the subject in question.

As a result, the students make fewer mistakes during the expensive lab sessions and teachers have more time to spend supervising the experiments. The tool contains adaptive e-learning in which the students are presented with cases with game elements to challenge each student at his/her level. In addition, the tool provides rich, immediate feedback that is dependent on the student’s responses.

The tool was initially developed for the biomedical, medical and health science programmes at Maastricht University. However, it is now widely applicable and can be used in other universities, higher education colleges and secondary schools since it is being shared as an Open Educational Resource.

FAMEX
Secondly, we take a look at FAMEX, a project aiming to develop and evaluate an educational methodology that prepares students better for the changing job market. 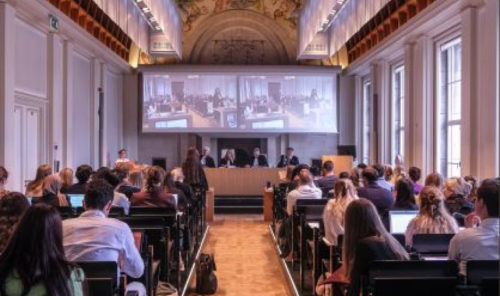 Technological and social developments have greatly changed the practice of law. Future lawyers need to have not only legal knowledge, but also procedural knowledge and 21st-century skills. Maastricht University took the law of persons and family law block in a new direction. Instead of short, one-sided cases on paper, students now assist a couple in a complex divorce in two groups. ‘This way, we give students much more experience in the profession of family law lawyer,’ says Gwen Noteborn, Assistant Professor of Private Law.

The starting point is a personification of personal and family law using two fictional characters. The students thereby act as advocates of these characters during a fictitious life course. The aim is to guide one of the characters through the legal process within the teaching period. A hybrid education module is set up for this purpose. Ultimately, the students defend the client before a (fictional) court.

The primary target group is formed by Maastricht University personal and family law students (100 per year). But the modules are also available to other WO and HBO programmes in this field; nationally, this concerns about 10,000 students a year. At other institutions , there is already considerable interest in this project. The project will run until 1 September 2023. After the project period, the course will be made openly available to all Dutch higher education institutions via edusources.

For more information on both projects, we refer you to the respective articles on OLaF and FAMEX.